Paramount Plus is a great all-around streaming service that offers a little bit for everyone- from Spongebob to Star Trek!

If you've watched CBS lately, you've likely seen an ad blitz for Paramount Plus. Some might think it's “just another” streaming service. What they offer, though, is something truly worthwhile. In this Paramount Plus review, I'll explore the pricing, membership tiers, and content. Plus how to get a free trial of Paramount Plus!

Shall I Stream It is a viewer-supported site that provides honest reviews. To support this work, some links may take you to affiliate partners where commission is earned if you make a purchase.

Paramount Plus is the streaming service from Paramount (formerly known as CBSViacom). They are the company behind not only the broadcast network CBS but several cable channels. Those channels include MTV, Nickelodeon, VH1, Comedy Central, BET, and TV Land. Additionally they operate Paramount Pictures and the Smithsonian Channel.

On Paramount Plus you'll find content, both classic and original, from all of these outlets and more. They offer thousands of movies and TV shows. Depending on your plan, you'll also get access to live TV, news, and sports as well.

You may have also heard of a service called “CBS All Access.” This was the original name for Paramount Plus before they rebranded in 2021. Paramount Plus is also separate from BET+ and The Smithsonian Channel app, despite an overlap in some of their content.

What's On Paramount Plus?

The movies and shows on Paramount Plus offer a little bit for everyone. You'll find everything from old favorites like NCIS and Big Brother, to new Originals like Mayor of Kingstown and The Good Fight.

Here are some of the highlights:

Sports programming continues to be a big, glaring omission from streaming services like Netflix. Thankfully Paramount Plus can help fill that void. All NFL games that are broadcast on your local CBS station will be available to stream live for all Paramount Plus subscribers, regardless of your membership type.

Other sports content including international soccer, college basketball, and golf is available as well. Although to get the full range of sports content, you will need a Premium subscription (more on that later).

News programming includes all of the main shows from CBS News on-demand such as 60 Minutes, 48 Hours, and CBS Mornings. Additionally you'll get access to their 24/7 streaming network CBSN and (with a Premium account) access to your local news through the live broadcast of your CBS station.

In addition to the aforementioned streaming of your CBS station, live programming includes CBS Sports HQ, ET Live, and several other sports networks mostly devoted to soccer. Gaining access to your local CBS affiliate is especially helpful and makes Paramount PLus stand out from streaming services like Netflix.

I've used the Paramount Plus app though my browser, my iPhone, and the TVs in my house with both an Amazon Fire Stick and an Apple TV device. While the menu navigation tends to be slightly more choppy than Netflix, the overall streaming experience has been smooth with most issues fixed over time with software updates.

On the home screen, you'll find hubs devoted to the core brands of CBS, BET, Comedy Central, MTV, Nickelodeon, and the Smithsonian Channel similar to Disney Plus. You can navigate through various menus that breakdown everything in categories and make a list of shows and movies to watch later.

The “Live” section has a list of channels to watch, similar to Peacock or Pluto. While you can't pause or record live content, most programming will end up available to stream on-demand.

Paramount Plus supports up to six profiles per account and has parental controls to limit what your kids see. Certain shows are available to stream in 4K and Dolby Atmos to Premium subscribers if you're using a compatible device.

Each account allows up to three simultaneous streams and the app is available on a wide range of mobile devices, smart TVs, computers, game systems, and streaming devices (see the full list here). 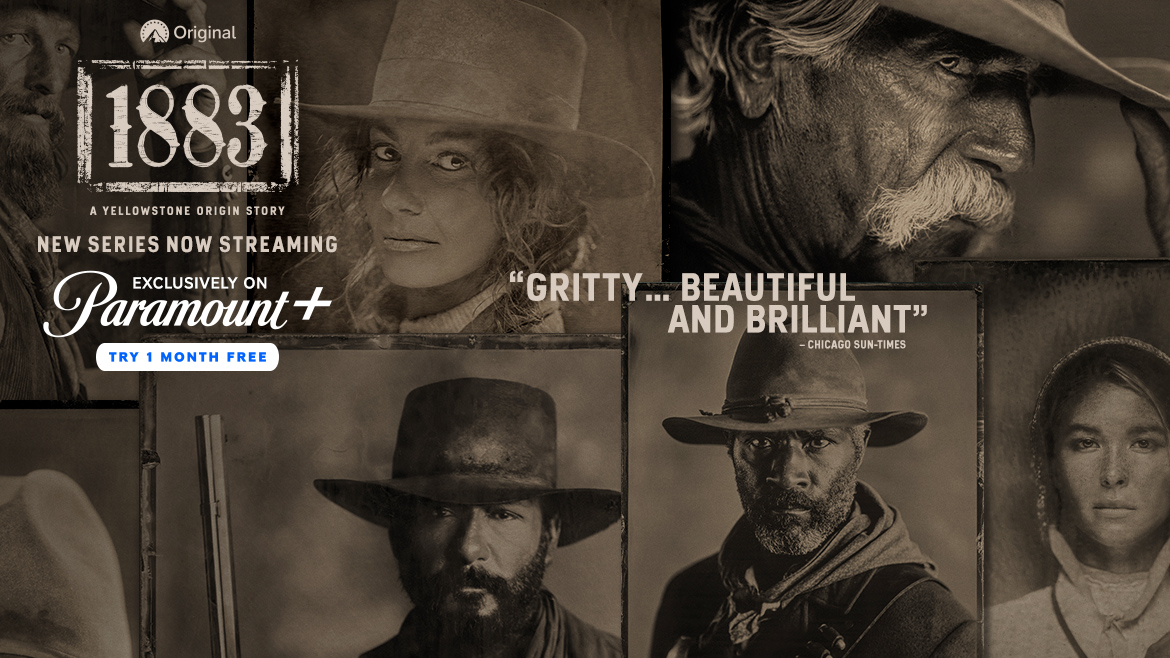 There are two main membership types for Paramount Plus, which you can pay for on either a monthly or yearly basis.

The first is called the Essential Plan. This runs for $4.99/month and includes the full range of on-demand shows and movies from Paramount Plus with ads. Additionally you get access to live NFL games, the CBSN news network, and other live sports including “top soccer” games.

Try out the Essential Plan for one week free!

The second is called the Premium Plan. This costs $9.99/month and removes ads, save for live programming and a few shows. You'll also get access to a live feed of your local CBS station, additional live sports, 4K streaming for certain shows and movies, plus the ability to download shows for offline play.

Try out the Premium Plan for one week free!

If you pay for the yearly membership, you can get the Essential plan for $49.99/year or the Premium plan for $99.99/year. All plans offer a week-long free trial which you can take advantage of here.

For now, the bundle includes separate apps for Paramount Plus and Showtime. Beginning in Summer 2022, however, bundle customers will be able to access Showtime content like Yellowjackets and Dexter: New Blood directly in the Paramount Plus app.

For more on Showtime, check out the Shall I Stream It review here.

Paramount Plus is a great all-around streaming service that offers a little bit for everyone. Whether you are a family with children who love Spongebob or an adult who loves Star Trek and the NFL you'll find something to watch with Paramount Plus.

Some of the subscribers who will get the most out of it are “cord cutters” who still want at least one local channel, despite cancelling cable. The $9.99 price point for a Premium plan is far cheaper than other streaming options with CBS like fuboTV or YoutubeTV.

Whether this is something you'll want to subscribe to temporarily or for twelve months out of the year depends on how much you're into some of the core content and brands on Paramount Plus. It never hurts to try it out, binge some of the shows you're looking forward to, and see how much you end up using it.

Shall I Stream It is your source for streaming service reviews, news, and other cord-cutting tips.

Shall I Stream It? is your source for streaming service reviews, news, and other cord-cutting tips.

Shall I Stream It is a viewer-supported site that provides honest reviews. To support this work, some links you follow may take you to affiliate partners where commission is earned if you make a purchase.